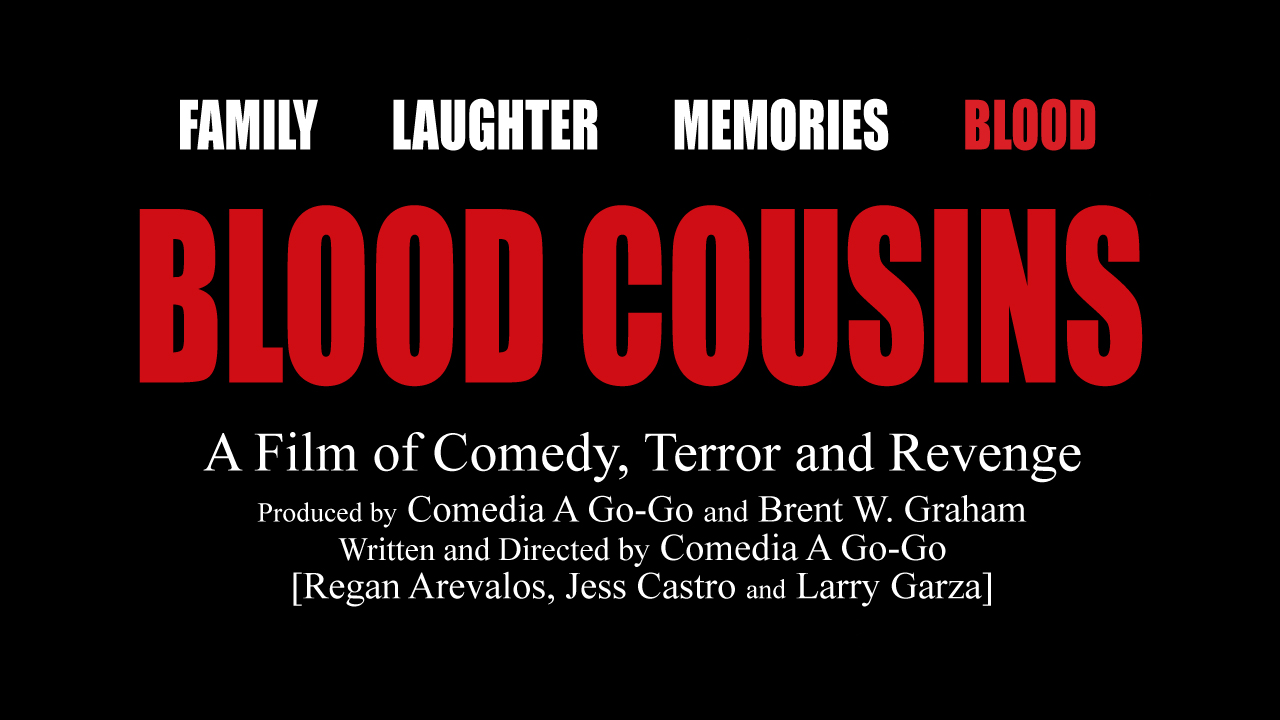 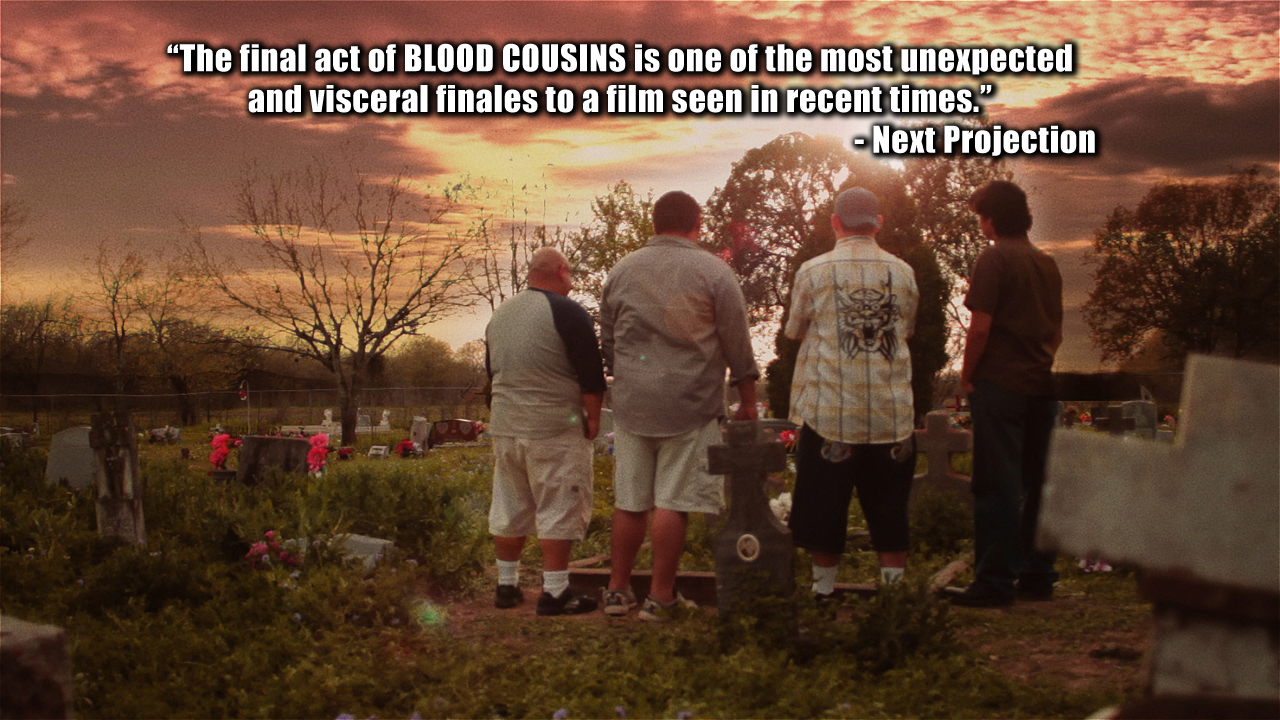 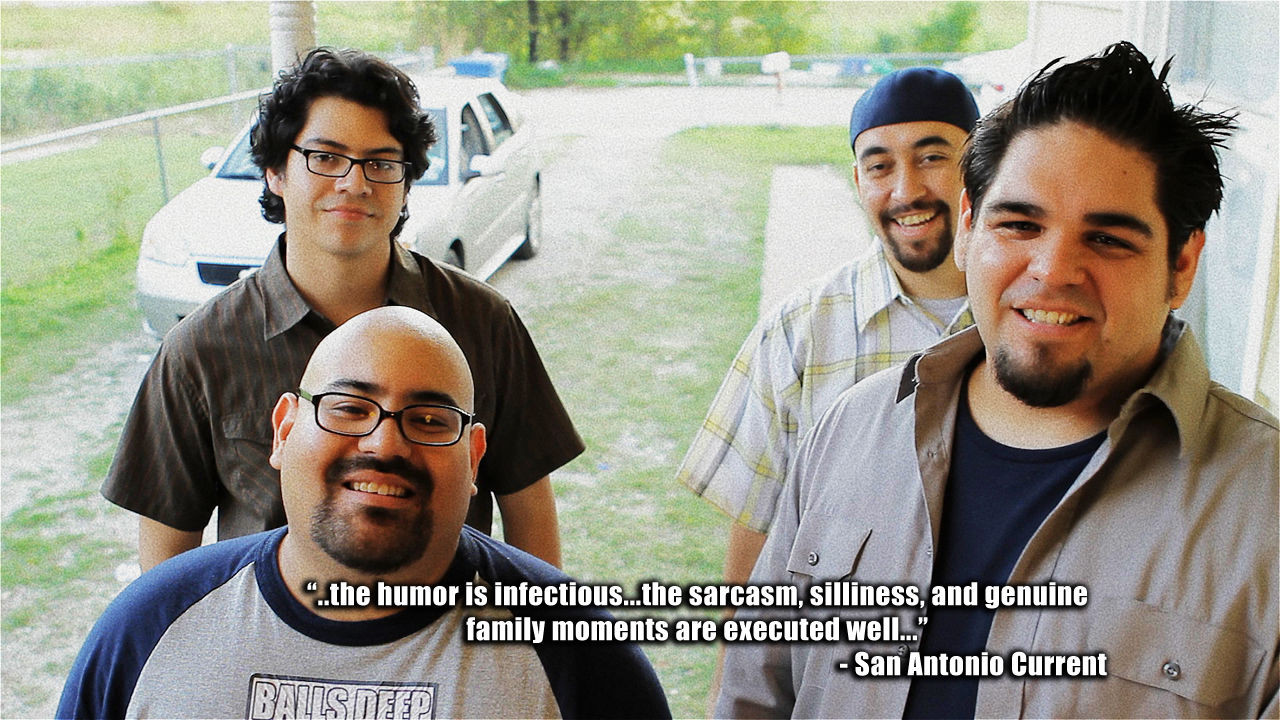 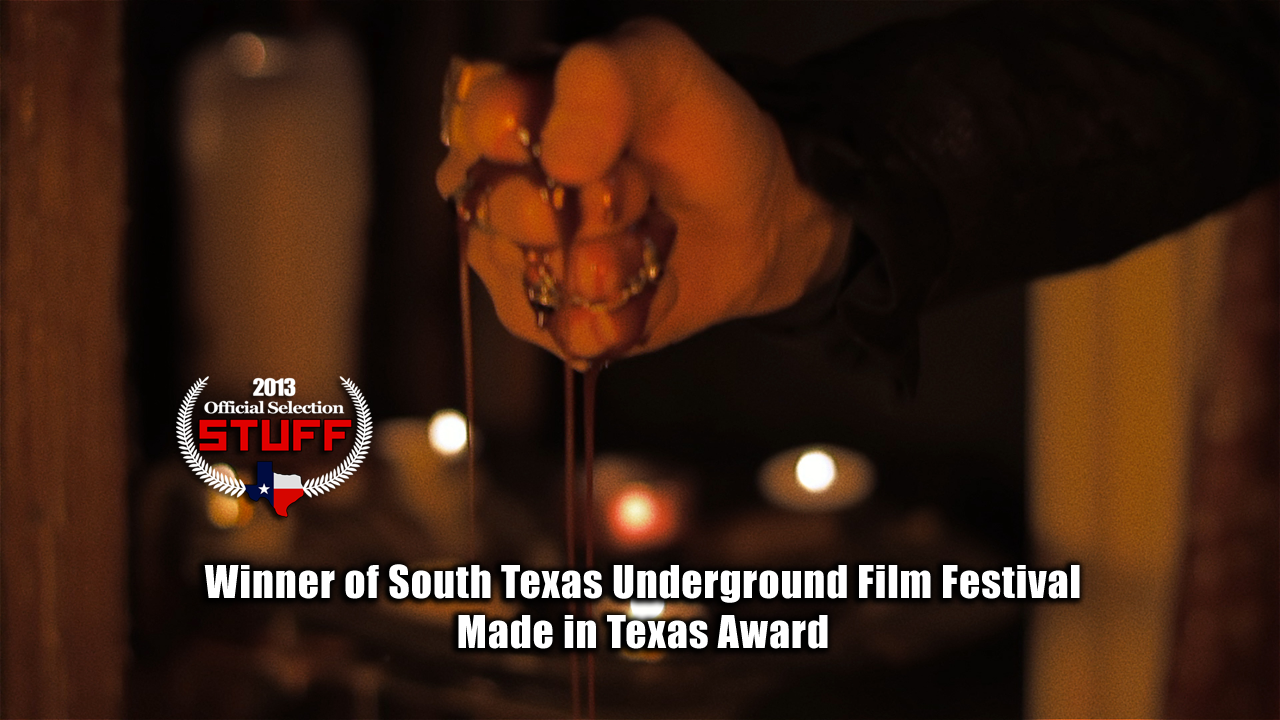 Available NOW - Rent or Own!

On the anniversary of their grandmother's death, four cousins as close as brothers reconnect on a road trip to the Texas Rio Grande Valley to pay respects to the woman who helped raise them. Hidden beneath their friendship, the truth of their childhood surfaces to reveal a darkness in the family that won't stop until the cousin's lives are changed forever. The first feature length movie from the award winning San Antonio comedy troupe, Comedia A Go-Go, blends comedy, Mexican folklore and terror - BLOOD COUSINS puts a new spin on revenge films and defines the word, 'retribution'. 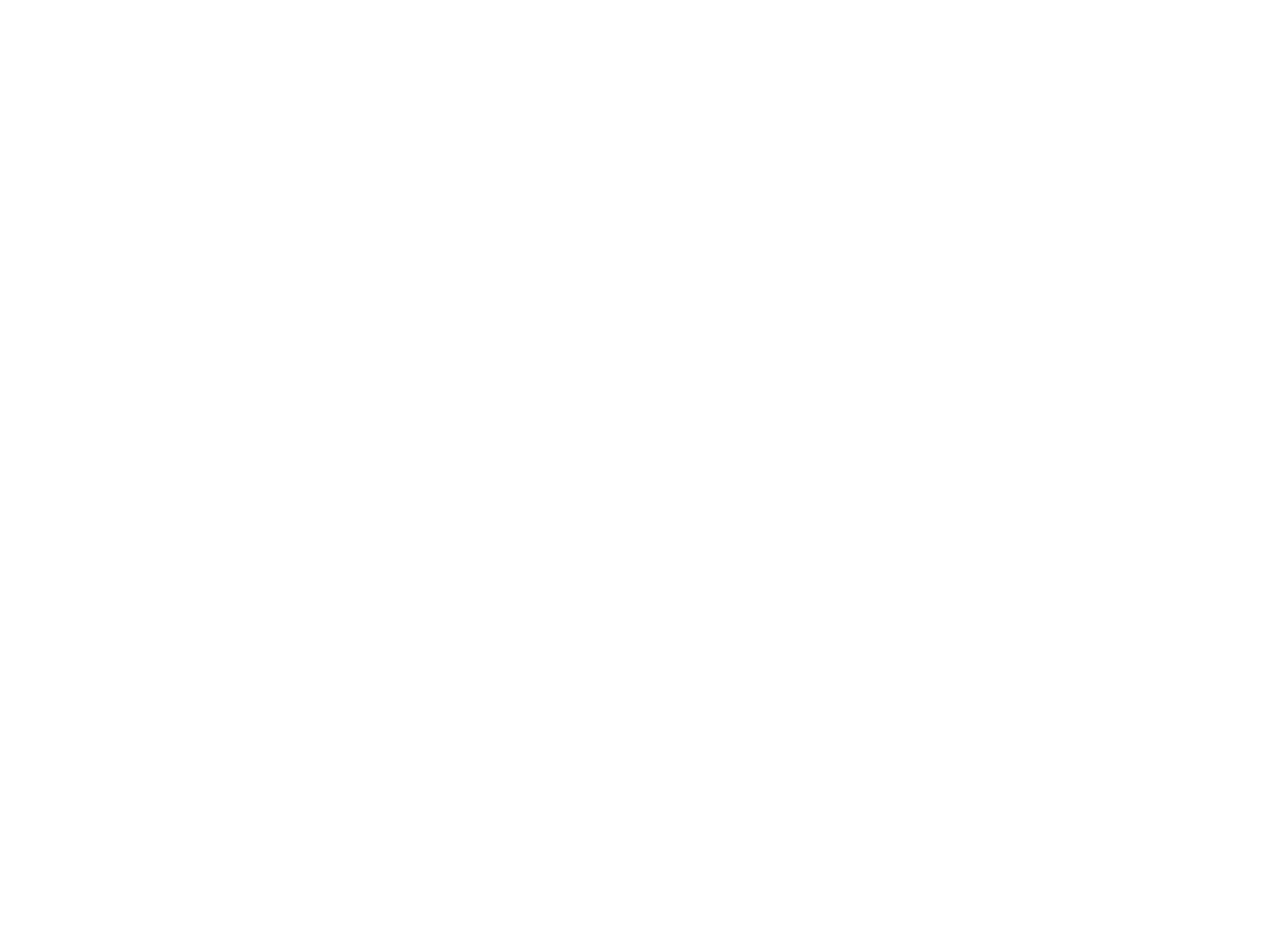 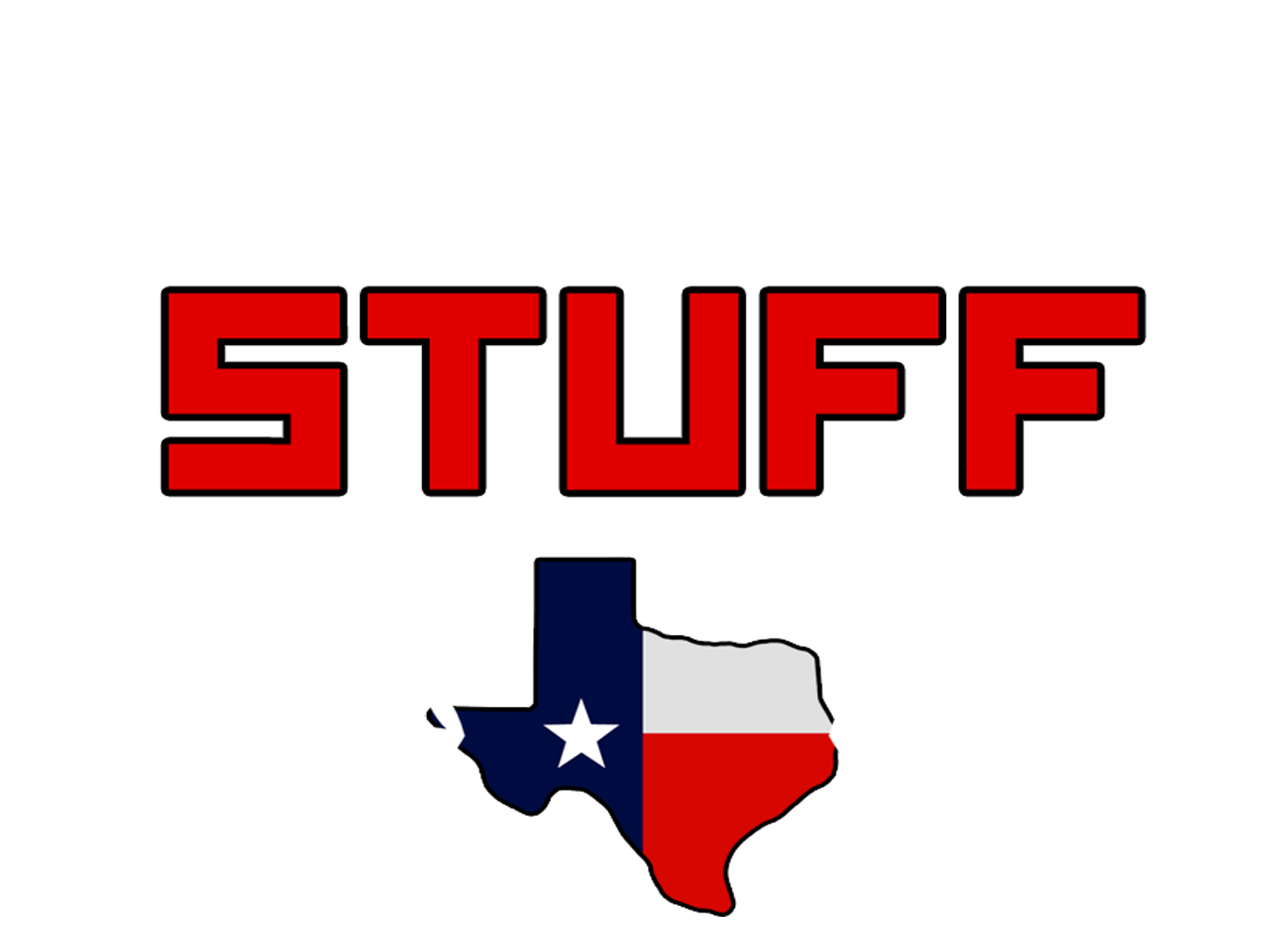